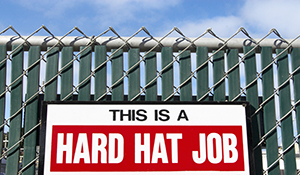 How does this change have an impact on your business?

The agency also announced that it is changing the way it collects citation penalties that have been levied against establishments, which OSHA defines as single, physical locations where business is conducted.

Currently, all demands for payment after the first are issued at 30-day intervals. Moving forward, OSHA will send a series of three penalty payment demands after an establishment does not make timely payment based on a final order — one at seven days, the second at 30 days, and the next at 60 days. OSHA will also contact those who don't pay their fines by phone 14 days after the payment is due.

If an establishment fails to make payment and does not have an affordable payment plan in place, OSHA will put that establishment on a priority list for more inspections. In addition, OSHA compliance safety and health officers will collect employer identification numbers as part of the pre-inspection process.

OSHA issues citations and levies fines for safety violations as well as for administrative infractions like failure to perform adequate recordkeeping. For instance, covered employers must electronically submit their "OSHA Form 300A Summary of Work-Related Injuries and Illnesses" data by March 2 after the calendar year covered by the form.

OSHA's new payment letter initiative is part of a broader Department of Labor push to maximize collections. The new process also aims to shorten the time in which unpaid debts are referred to the Department of Justice for litigation, according to the Labor Department's final rule as published in the Federal Register. 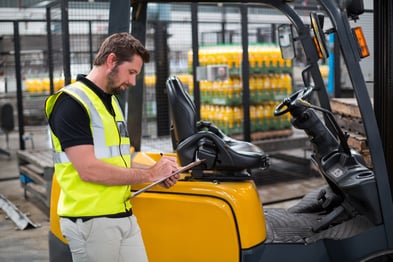