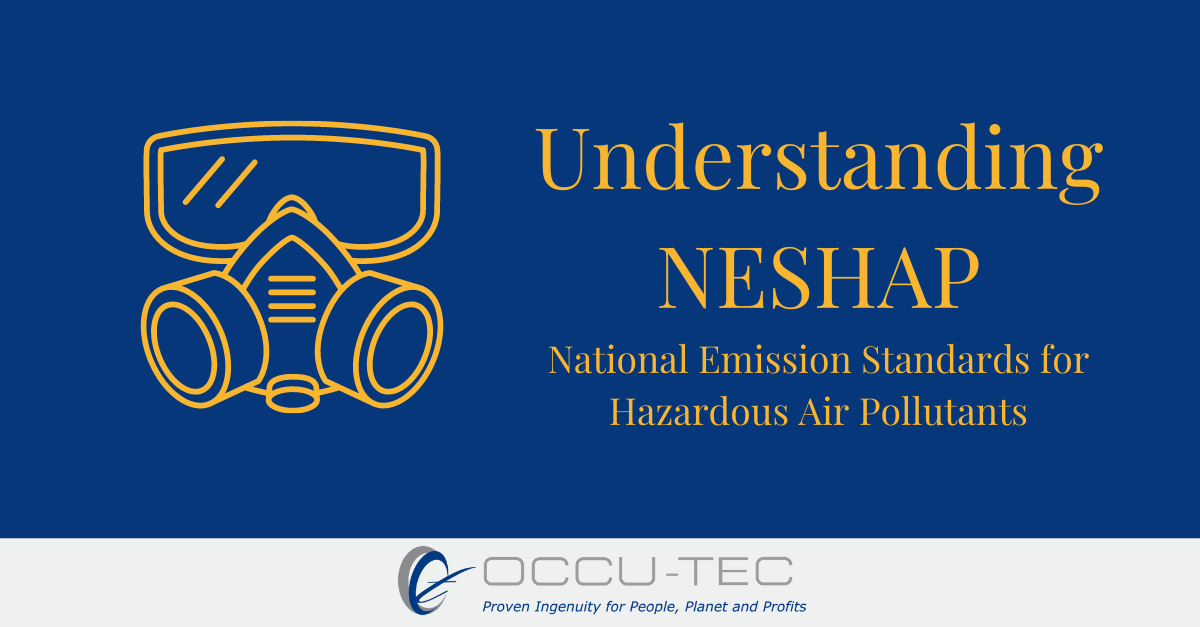 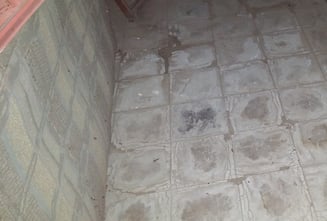 Contrary to popular belief, many forms of asbestos are still legal and available in various building materials. It is estimated that almost 40,000 Americans still die from asbestos exposure each year. Although the Biden Administration aims to ban all forms of asbestos being imported, currently only surfacing materials such as fireproofing or plaster and thermal insulation such as boiler insulation and pipe insulations were banned by the EPA Ban and Phase-Out Rule of 1989. 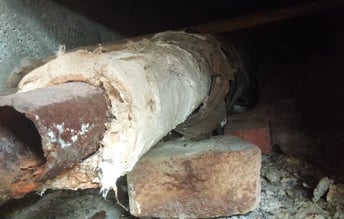 Also, the redevelopment and re-purposing of older buildings has become a more economical and environmentally conscious option for older buildings than total demolition and replacement. This creates an increased likelihood of disturbance of unknown or hidden asbestos-containing materials within the path of new construction.

For that reason, the EPA and the State of Missouri require property owners, developers, and contractors to complete an asbestos survey. The National Emission Standards for Hazardous Air Pollutants (NESHAP) Survey, which is a part of the Clean Air Act, requires that asbestos testing be conducted before all demolition and renovation projects, without exception due to age or any other factor.

The regulations require the owner or the operator of the renovation or demolition operation to notify the appropriate delegated entity (often a state agency) before any demolition or before any renovations of buildings that contain a certain threshold amount of regulated asbestos-containing material.

A clear understanding of these regulations will ensure a better project without exposing workers or being subject to potential delays or regulatory fines.